Ronald Manzer is professor emeritus of Political Science at the University of Toronto. 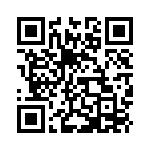