Mari Olsen is a Senior Advisor in the Security Policy Department of the Norwegian Ministry of Defence. Her main research interests include Soviet foreign policy toward Vietnam and China, the role of ideology in foreign policy, and contemporary Russian foreign policy. 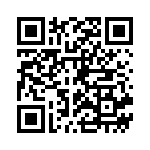