Michael Scrivener, an associate professor in the English department at Wayne State University, earned his PhD. from the State University of New York at Buffalo. He is the author of Radical Shelley: The Philosophical Anarchism and Utopian Thought of Percy Bysshe Shelley. 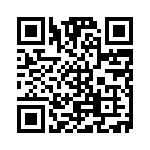